Our team of renowned, board certified cancer physicians brings over 100 combined years of experience to your cancer journey.

We are nationally recognized for our oncology expertise, knowledge, and compassion. These compassionate cancer physicians are delivering world-class cancer care in Mid-Michigan.

Sparrow offers a team approach when determining an individualized cancer plan. Patients may be seen through one of our multidisciplinary clinics including breast, colorectal, chest, genitourinary (GU),  head and neck, and upper gastrointestinal (GI) cancer. For an appointment, referral, or more information, please call 517.364.9402.

Our medical oncologists are experts in diagnosing and treating cancer with knowledge of the latest chemotherapy, hormonal therapy, biological therapy, and targeted therapy. 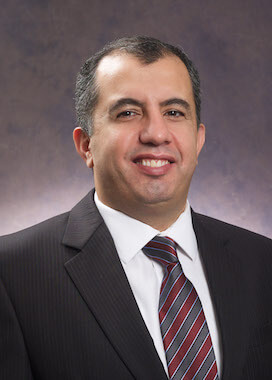 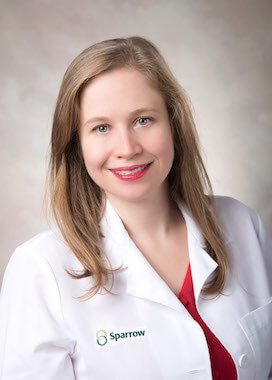 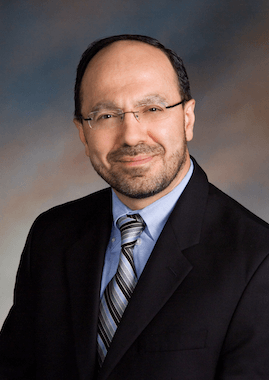 Dr. Hamdan is board certified in both hematology and oncology. He received his medical degree from the School of Medicine Damascus University in Syria. Before joining Sparrow’s oncology team, Dr. Hamdan was the Associate Medical Director of the Great Lakes Cancer Institute from 1999 to 2006. 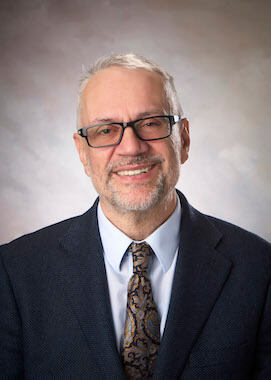 Dr. Srkalovic is the Medical Director of Sparrow Herbert-Herman Cancer Center, and Chairman of Sparrow Health System’s Cancer Committee. Dr. Srkalovic is also the Director of the Clinical Trials Office and a Physician at Sparrow Herbert-Herman Cancer Center, practicing hematology and oncology. Dr. Srkalovic was born in Sarajevo, Bosnia and received his medical degree and Master of Science degree from the University of Sarajevo Medical School, as well as his Ph.D from the University of Tuzla Medical School. 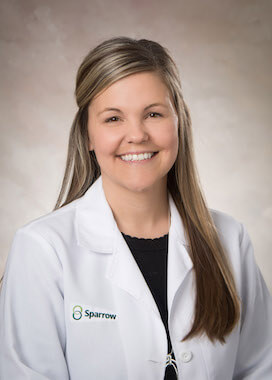 Our expert radiation oncologists work closely with our medical oncologists, surgeons, and other physician specialists to determine the most appropriate course of cancer radiation treatment. They use leading edge technology that can lead to earlier detection, and shorter and more accurate treatments for patients. 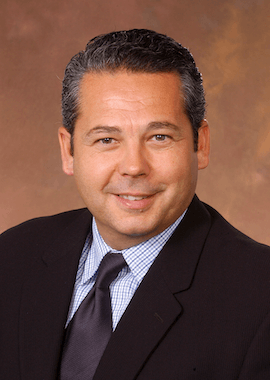 Dr. DiCarlo is board certified by the American Board of Radiology and the American Osteopathic Board of Radiology in radiation oncology. He joined Sparrow’s oncology team in April 2001. Dr. DiCarlo previously worked at the Cleveland Clinic, and then practiced in Farmington Hills, Michigan. Dr. DiCarlo treats all cancer types with a special interest in brachytherapy, genitourinary malignancies, breast cancer, lung cancer, and neurological oncology. 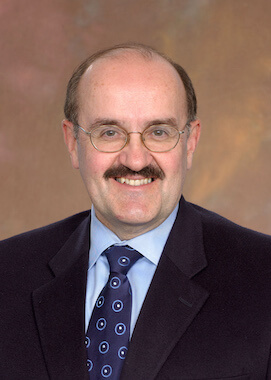 Dr. Herman has been a member of Sparrow’s oncology team since 1983. He is board certified in internal medicine, medical oncology, and radiation oncology. He received his medical degree from the University of Saskatchewan in Saskatoon, Saskatchewan Canada. Treating all cancer types, Dr. Herman has been instrumental in developing and implementing Sparrow’s multidisciplinary oncology clinics. His greatest ability is his strong communication with patients and their families. 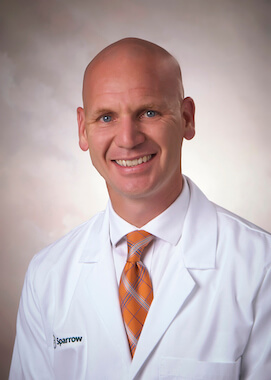 Dr. Jones joined the Sparrow Herbert-Herman Cancer Center team in June 2017, and is board certified by the American Board of Radiology. He completed his undergraduate studies at the University of Utah, receiving a B.S. degree in applied physics. Jones went on to complete medical school training at A.T. Still University as a health professions scholarship recipient with the U.S. Army.

Our surgical oncologists are the only fellowship trained team in Mid-Michigan. They provide surgical expertise and skill at removing tumors and performing biopsies. 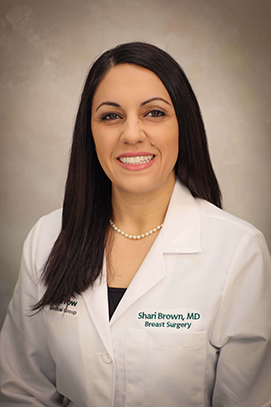 Dr. Brown is a Breast Surgical Oncologist at Sparrow Hospital. Dr. Brown was born and raised in California and received a B.S. in Molecular and Environmental Biology from the University of California Berkeley and completed General Surgery residency at St. Joseph Mercy Oakland in Pontiac, MI. She is board certified by the American Board of Surgery. 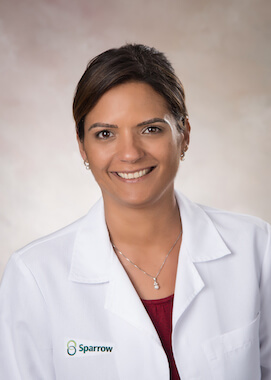 Dr. Fortes is a Gynecologic Surgeon who specializes in management of breast diseases. She earned her medical degree from Universidade Federal do Piaui, Brazil. Dr. Fortes underwent Obstetrics and Gynecology residency and Breast Surgery fellowship in her home country prior to moving to the U.S.

Sparrow cancer patients have access to nurse navigators that help patients through their cancer journey. The certified nurse navigators provide education and support for cancer patients and their families. Their service ensures that questions are answered and helps to relieve confusion, fears, and anxiety. The navigator also helps facilitate referrals to community resources and providers.

Learn more about our navigators and multidisciplinary clinics.