Infection from the polio virus once caused paralysis and death. However, the introduction of the inactivated polio vaccine in the 1950s greatly reduced polio's spread.

Today, very few people in developed countries are paralyzed from the polio virus, usually related to a reaction from one form of the vaccine. However, there remain many people who had polio at a young age who now later in life might develop the post-polio syndrome.

Post-polio syndrome progresses slowly in most people. They may experience new signs and symptoms followed by periods of stability.

See your doctor if you have increasing weakness or fatigue. It's important to rule out other causes of your signs and symptoms and determine whether you have post-polio syndrome.

There are several theories as to what causes post-polio syndrome, but no one knows for sure.

When poliovirus infects your body, it affects nerve cells called motor neurons that carry messages (electrical impulses) between your brain and your muscles. Poliovirus particularly affects the motor neurons in the spinal cord.

A polio infection often damages or destroys many of these motor neurons. Because there are fewer motor neurons, the remaining neurons sprout new fibers and grow bigger.

This promotes recovery of the use of your muscles, but it also may stress the nerve cell body to nourish the additional fibers. Over the years, this stress may be too much. This may cause the gradual breakdown of the sprouted fibers and, eventually, of the neuron itself. 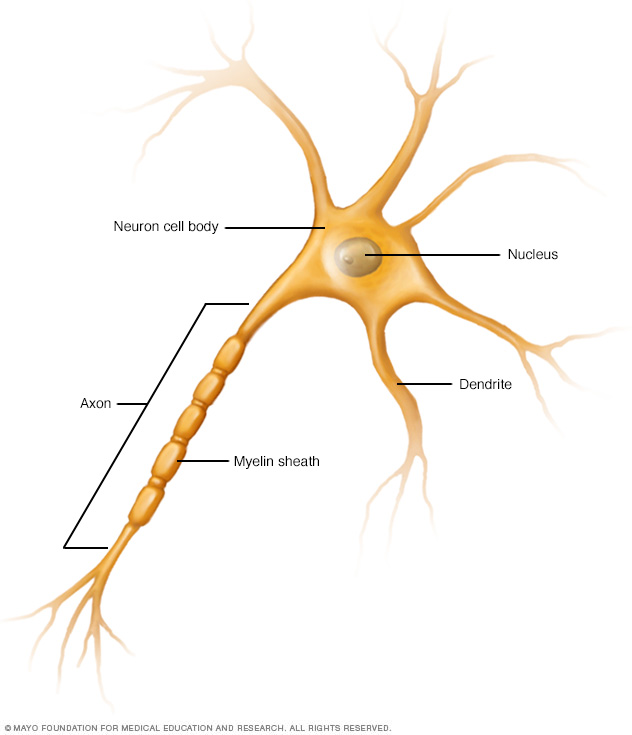 Factors that can increase your risk of developing post-polio syndrome include:

Post-polio syndrome is rarely life-threatening, but severe muscle weakness can lead to complications:

There's no specific test to diagnose post-polio syndrome. Diagnosis is based on a medical history and physical exam, and exclusion of other conditions that could cause the signs and symptoms.

For a diagnosis of post-polio syndrome, doctors look for three indicators:

In addition, because the signs and symptoms of post-polio syndrome are similar to those of other disorders, your doctor will attempt to exclude other possible causes, such as arthritis, fibromyalgia, chronic fatigue syndrome and scoliosis.

Tests to rule out other conditions

Because there are no tests that confirm a post-polio syndrome diagnosis, your doctor may use certain tests to rule out other conditions, including:

A noninvasive test that shows promise for evaluating the severity of post-polio syndrome and monitoring its progression is muscle ultrasound, which uses sound waves to create images of muscles. More study is needed.

Other possible treatment options may include the anticonvulsant drug gabapentin (Neurontin, Gralise), which is often used to treat nerve pain. Chronic opioid pain medications generally shouldn't be used due to their long-term risks. You and your doctor should discuss the right treatment plan for you to manage your pain and symptoms.

Having to deal again with an illness you thought was in the past can be discouraging or even overwhelming at times. Recovering from the initial illness required drive and determination, but now the late effects of polio require you to rest and conserve your energy.

Here are some suggestions:

Dealing with the fatigue and weakness of post-polio syndrome can be difficult physically and psychologically. You might need to rely on your friends and family. Don't hesitate to tell them what kind of help you need.

Consider joining a support group for people with post-polio syndrome. Sometimes talking things over with people who have similar problems can help you cope. Ask your doctor about support groups in your area.

You're likely to start by seeing your family doctor. However, you'll likely be referred to a doctor who specializes in nervous system disorders (neurologist).

For post-polio syndrome, basic questions to ask your doctor include:

Your doctor is likely to ask you questions, including: