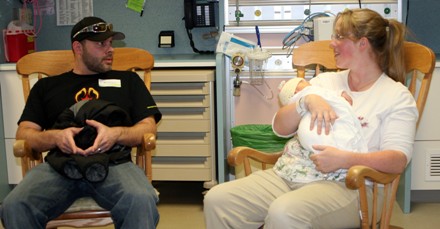 With a film crew in tow, Paul Jr. and the cast of the popular show made their way through the hospital lobby to the fifth floor unit, which served as the set for upcoming episodes.

Along the way they delighted fans by signing autographs, posing for cellphone photos and shaking hands.

Footage shot today inside Sparrow Hospital will be used in two shows airing in early 2012 that will feature a bike built for the March of Dimes.

The custom theme-bike was commissioned by Lamar Construction of Grand Rapids to benefit the March of Dimes. Viewers will have the opportunity to win the bike via an online raffle.

All proceeds will go to the March of Dimes, which funds and provides research vital to the health of mothers and babies throughout the U.S. The March of Dimes works closely with Sparrow to assist infant patients and their families.

"It's not just about the bike, " Paul Jr. said., after visiting with parents and staff in the NICU.

"It's about 'Who is the March of Dimes?'" he said. "A lot of people don't know - I didn't know before now. We get to get that message across."

The specially trained staff at Sparrow's Neonatal Intensive Care Unit (NICU) uses the latest technology to give the highest risk babies the care they need. The NICU staff cares for babies experiencing difficulty such as those born prematurely, with birth defects or having trouble breathing. 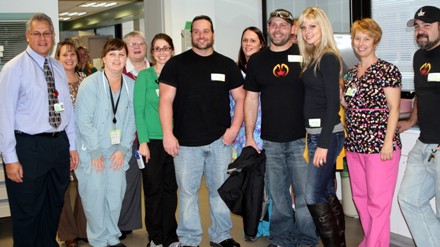 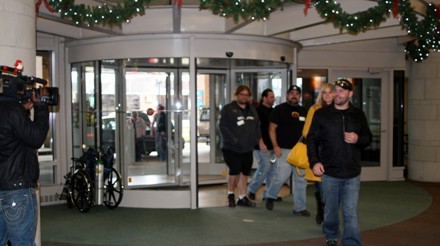