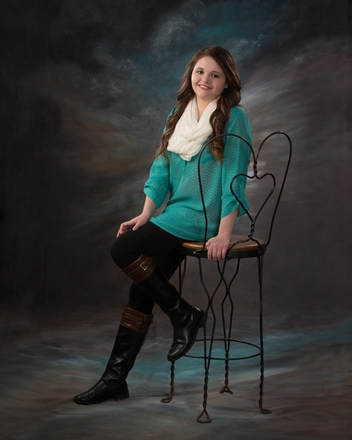 Debbie Balaker describes her family as “ordinary people with a miracle story.”

Nearly 50 local families with inspiring stories to tell about life-saving treatment provided by Sparrow Hospital Caregivers will be featured during this weekend’s Children’s Miracle Network Hospitals Telethon on WILX-TV (Channel 10).

Michigan State University Football Coach Mark Dantonio will be among the hosts of the 28th annual Telethon, which will be broadcast Friday, June 3, from 8-11:30 p.m. and Saturday, June 4, from 1-6 p.m. The other local hosts will include anchors and reporters from WILX-TV and Stella Cash, Sparrow Vice President of Development and Strategic Partnerships.

The local telethon will raise money for the Sparrow Children’s Center, which has been part of the Children’s Miracle Network Hospitals since 1988. Local donations benefit local patients. Those in mid-Michigan who donate during the broadcasts can rest assured that the money they pledge will stay at Sparrow, providing support and hope to children in the mid-Michigan region.

This year’s Miracle Child is Abbey Quinn Larkin, of Eaton Rapids, who on July 24, 2015 suffered life-threatening injuries in a car crash. She was 13 at the time.

“Abbey was so broken, both mentally and physically,” the Mom wrote, “but the Nurses and Physicians took wonderful care of her and made her smile.”

Abbey has a long recovery ahead, but continues to make progress.

“To me,” Balaker wrote, “Abbey is the true meaning of a miracle. I cannot say thank you enough to Sparrow Hospital.”

“These stories are very powerful,” Peltomaa said. “People watch the live interviews with these families and they want to know that if their kids get sick, or injured, they can turn to Sparrow for help.”

Last year the Telethon capped off $860,695 in donations to the Sparrow Children’s Center, bringing the total to over $21 million since 1988.