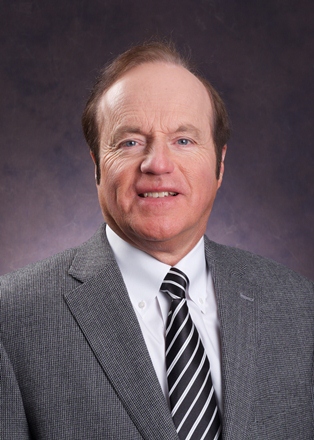 Iding has sponsored Sparrow’s annual Hike/Bike for Hospice, along with his brothers, for nearly 15 years. The event is very close to their hearts as their mother was cared for at Sparrow’s Hospice House of Mid-Michigan.

“Dick has generously helped raised awareness about end-of-life services in our region,” said Dennis Swan, President and CEO, Sparrow Health System. “We are deeply thankful for his ongoing commitment to Sparrow and Sparrow Hospice Services. We are proud to honor him.”

The Founders’ Day celebration marks Sparrow’s 119th year of service to the mid-Michigan region. Sparrow was founded in 1896 by a group of 114 female volunteers as the Lansing Women’s Hospital. In 1912, a new hospital was built at the current site at 1215 E. Michigan Ave., taking the name of Lansing businessman and benefactor Edward W. Sparrow.