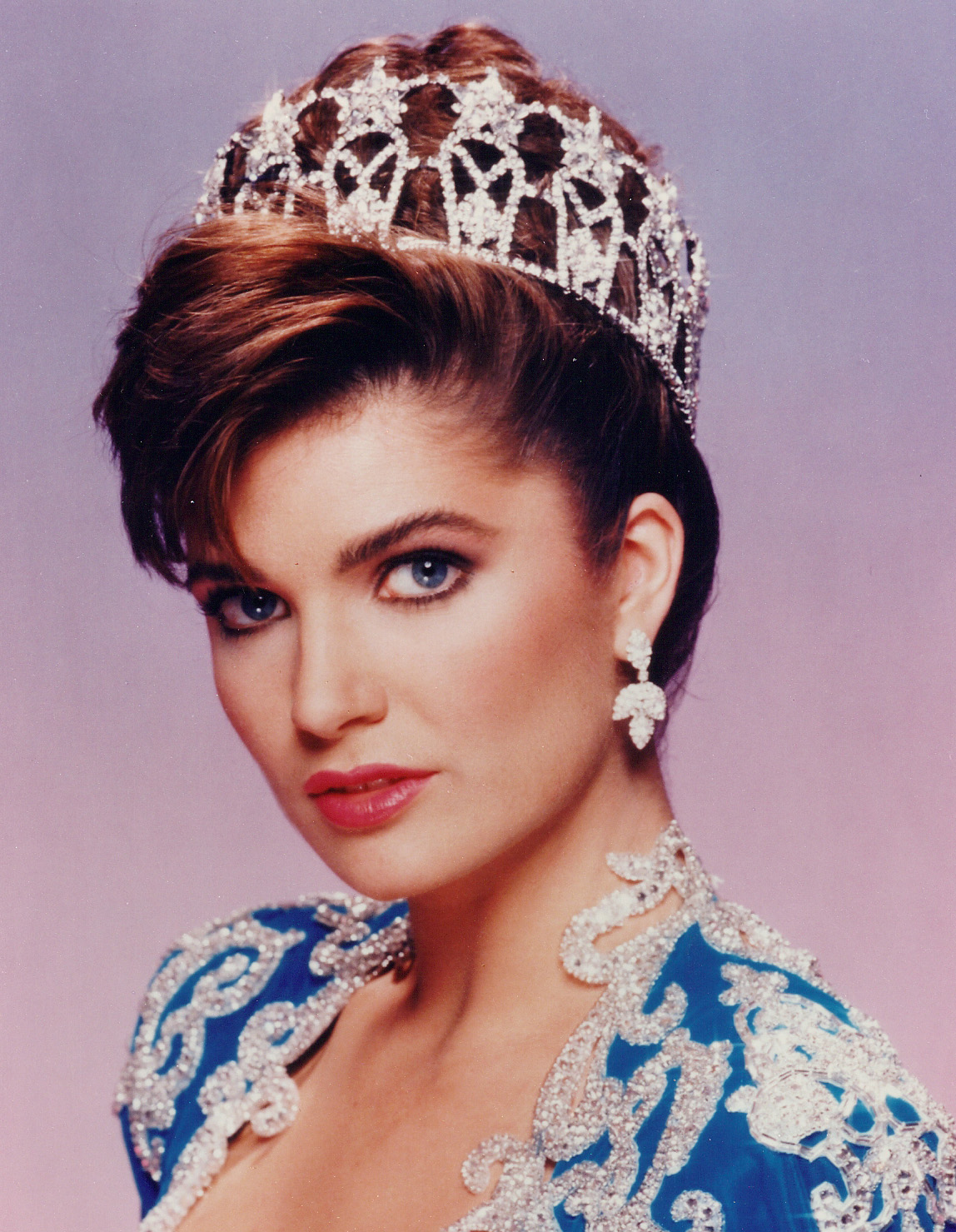 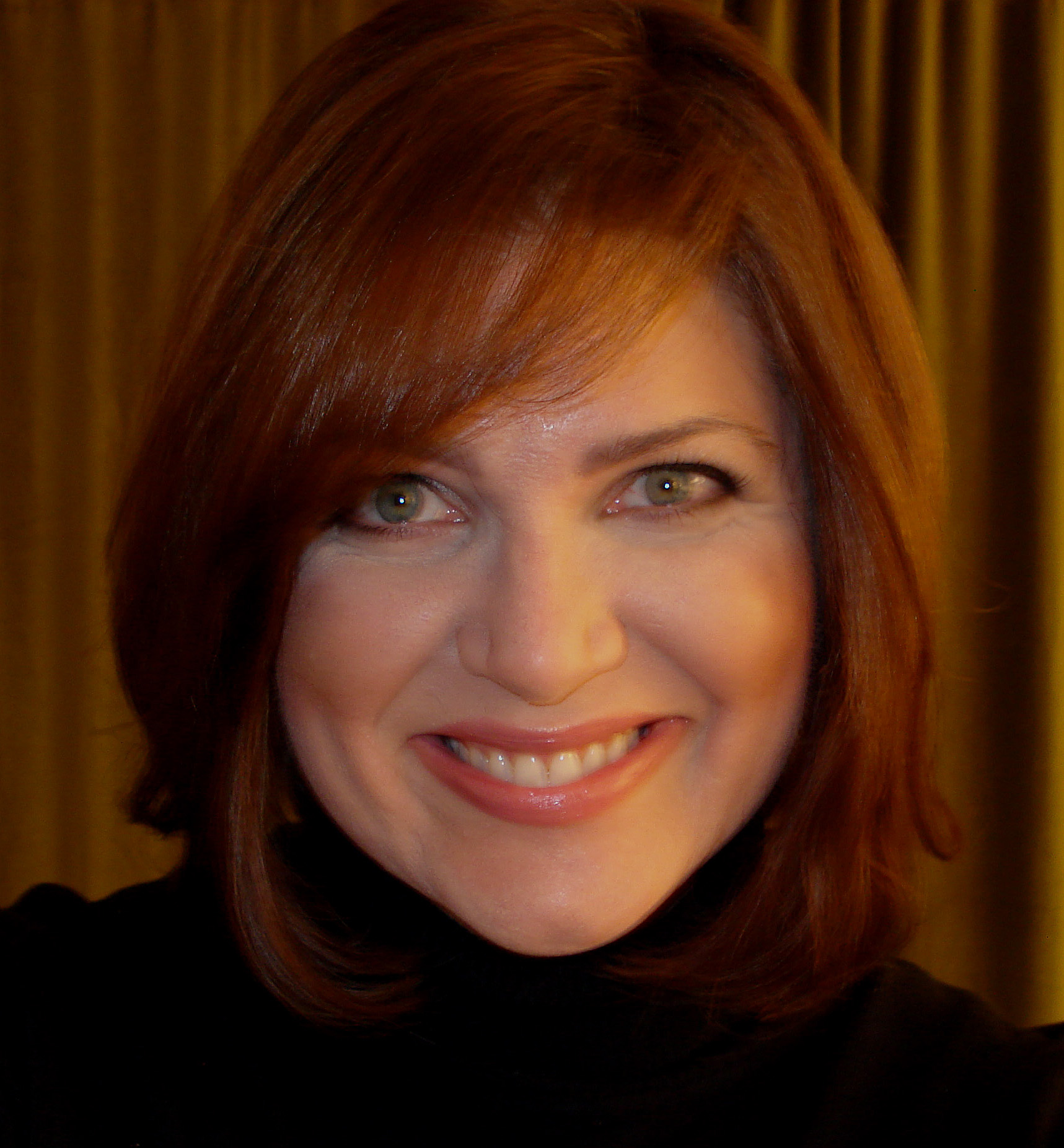 LANSING, Mich. - She hasn't worn her Miss USA crown in 25 years, but that doesn't mean Michelle Jefferson has stopped serving as a role model to people all over the country.

The Sparrow occupational therapist will keynote the "Women Who Inspire" awards ceremony in Lansing on Wednesday.

Jefferson, then known as Michelle Royer, was crowned Miss USA representing Texas in 1987 and called the experience the "thrill of a lifetime." But it's what she did afterward that has caught the eye of so many.

"It was a very scary time for our family," Jefferson said. "She was treated at Sparrow and the care and devotion our daughter received inspired me to make a career change in my 40s."

Jefferson went back to school and received her master's degree in occupational therapy.

"I saw the difference Sparrow's team had made in my daughter's life and in her recovery," she said. "I knew I wanted the opportunity to give something back and help families the way they helped mine."

Jefferson began working at Sparrow in May.

"I have the ability to come into work and know that what I'm doing is helping to change people's lives. It's some of the most gratifying work I've ever done," she said.

Brooke is now fully recovered from her stroke and is enjoying her freshman year at Michigan State University.

"Women Who Inspire" will be held from 6 - 9 p.m. Wednesday at Eagle Eye Golf Club in Lansing. Visit www.womenwhoinspirelansing.com for reservation information.