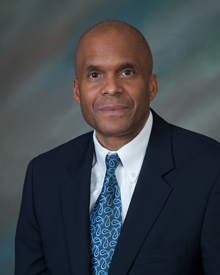 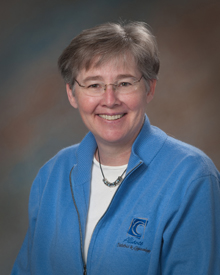 Sparrow welcomes two new members to its Board of Directors, Timothy Hodge, D.O., of Mason, and Maude Guerin, M.D., of East Lansing.

Guerin is a University of Michigan graduate who practiced in Maine and New Hampshire before returning to Michigan. She formed Alliance Obstetrics and Gynecology in East Lansing in 1997 after working as a Sparrow Employed Physician and as an associate professor at the Michigan State University College of Human Medicine.

Hodge is the CEO of Emergency Medical Associates, the primary physician staffing group for the Sparrow Hospital Emergency Departments, and holds the position of Executive Medical Director of Emergency Services at Sparrow. He served as a physician in the United States Navy and currently sits on the Physician Health Plan Board of Directors and Olivet College Board of Trustees.