Independent Bank to match up to $50k in donations to Ionia 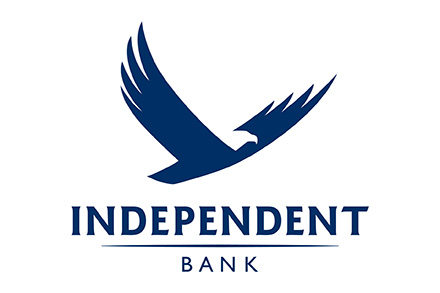 Ionia’s new Sparrow-affiliated hospital, which is slated to open June 14, has received a commitment from Independent Bank to donate up to $50,000 to the hospital’s capital campaign, which began in June 2014. The campaign has raised $675,000 of its $1.2 million target, and hopes to raise $100,000 of the remaining dollars through it’s partnership with Independent Bank, named the Inspired Community Care Challenge. Independent Bank’s donation will match the funds raised, up to $50,000.

The challenge is being hosted through GoFundMe.com and will run until June 14, 2015, the day the new hospital will open its doors. The campaign can be accessed at GoFundMe.com/InspiredCare.

“This is a commitment not only to a state-of-the-art hospital, but to the community we’ve been proud to call home since 1864,” said Brad Kessel, Independent Bank’s president & CEO. “There’s no overstating the importance of high-quality local healthcare, so we feel there’s no better investment we can make in Ionia, and we hope to match a full $50,000 donation from the community.”

“This hospital will have the most significant impact of any investment in Ionia County over the past 25 years,” said Bill Roeser, Sparrow Ionia Hospital’s president & CEO. “This generous matching donation is a linchpin of our capital campaign, and we’re grateful to Independent Bank for taking a leading role in our push to raise local dollars for the project.”