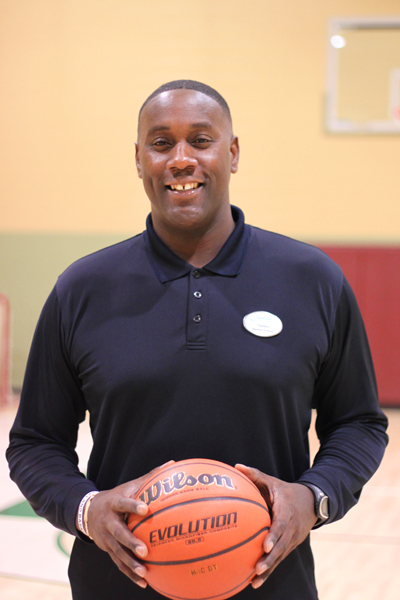 Carlton was voted Class "B" coach of the year by the Lansing State Journal and also received Coach of the Year from the Basketball Coaches Association of Michigan for region 8 in Michigan for the 2009-2010 season.

In the 2009-2010 season Coach Valentine led the Sexton Big Reds to the State Championship game against Detroit Country Day; it had been 50 years since Sexton had made a trip to the State Finals.

In 2006 Coach Valentine founded the Court One Basketball Academy at the Court One Athletic Clubs with the purpose of providing high quality skills development, stressing basic fundamentals through private lessons, group instruction, camps, and clinics.

Coach Valentine believes through hard work, repetition and dedication, young players will build confidence and character to become successful student athletes.He will be providing private, semi-private and group lessons along with camps and workshops for basketball players. See our concierge for more details on how you can become invovled with Coach Valentine.