Mason Soccer "Play for a Cause" a win for Sparrow kids 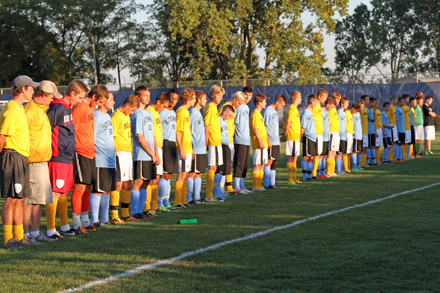 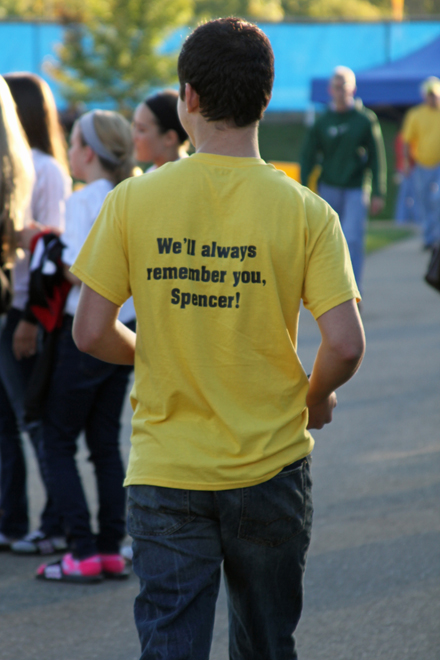 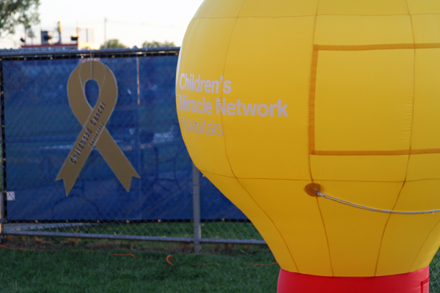 The Mason Bulldogs Boys Varsity Soccer Team brought home a win for the team and a win for Sparrow kids last night at the 2nd Annual Compete for a Cause Soccer game vs. Eaton Rapids.

100 percent of the proceeds from the game, including donations and silent auction items, are being donated to the Sparrow Children's Center for kids undergoing cancer treatment.

Many students and fans sported yellow shirts in remembrance of Spencer Sowles, a Mason senior last year who passed away in March from testicular cancer after a four year battle with the disease. WLNS did a feature on Spencer during a visit to Sparrow last year when was selected as Homecoming King.