Mayor Bernero to give State of the City Address from Sparrow 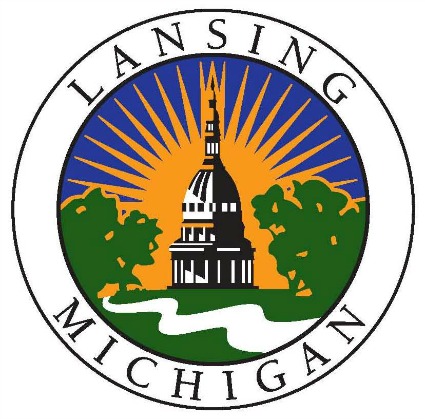 LANSING - Mayor Virg Bernero will deliver his 12th and final State of the City Address on Tuesday, March 14, at Sparrow Hospital on Michigan Avenue in the new ​Gathering Place at Sparrow upscale dining area. The mayor’s annual speech will be broadcast live on WILX TV-10.2 beginning at 7 p.m. and streamed online.

The rebirth of Lansing’s Michigan Avenue Corridor, long a top priority of Bernero’s administration and accelerated by Sparrow’s recent facility investments, is reflected in the theme of his speech - “Lansing Strong!” As he completes his final term as mayor, Bernero will highlight his administration’s accomplishments over the past decade and outline his vision for continuing and accelerating the city’s progress.

“We fought our way through the Great Recession, making the tough decisions along the way to propel our city toward a more prosperous future. It could have been a lost decade, putting us on a path toward stagnation and bankruptcy,” said Mayor Bernero. “Instead, with the help of tremendous community partners like Sparrow Health System and so many others in the public and private sectors, we are poised to reach even greater heights as a city and metro region.”

The public is invited to attend the mayor’s speech. Doors open at 5:30 p.m. for a pre-address reception. Guests are asked to arrive no later than 6:30 p.m. to accommodate the requirements of the live broadcast