Sparrow among first in nation to implant leadless pacemaker 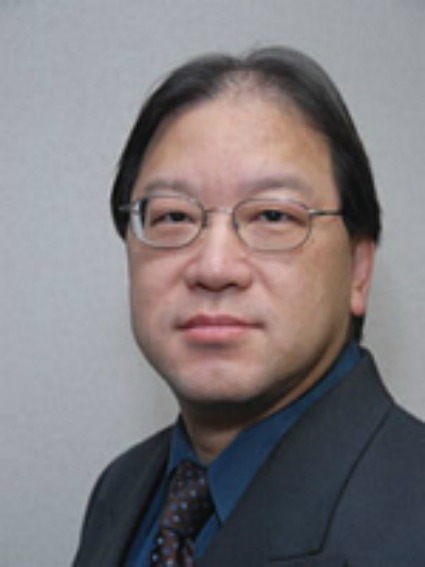 John Ip, M.D., of the Sparrow Clinical Research Institute (SCRI) at Sparrow Hospital has become one of the first physicians in the United States to implant a miniature-sized cardiac pacemaker that has no electrical leads directly inside a Patient's heart without surgery. SCRI was selected as one of the few elite research centers in the country to use this leading-edge pacemaker technology.

The procedure was performed at Sparrow this week on a mid-Michigan resident.

The leads-free pacemaker is implanted by a cardiac electrophysiologist directly inside the heart during a catheter procedure through the groin via an artery. The device, resembling a small metal silver tube, is only a few centimeters in length, making it less than 10 percent the size of a traditional pacemaker.

The Nanostim device, made by St. Jude Medical, is being tested for safety and efficacy in an international, multi-center clinical trial called LEADLESS II, which is planning to enroll 670 Patients in 50 centers across the U.S., Canada and Europe. SCRI is participating in the clinical trial.

"This study is testing the latest non-surgical pacemaker option for Patients experiencing with a slow heart beat," said Dr. Ip, the study's principal investigator at Sparrow. "This very small pacemaker may ultimately be safer for Patients because it doesn't have leads or have to be inserted under the skin of a Patient's chest like current cardiac pacemakers."

The possible advantages of the leadless pacemaker include the elimination of a surgical pocket and no visible pacemaker device under a Patient's chest, no incision scar in the chest, no connector wires or leads, and no restrictions on a Patient's activities. The device's benefits may also allow for less Patient discomfort, infections and device complications and dysfunction. In addition, the free-standing battery operated pacemaker device is designed to be retrievable from the heart.

Similar to other cardiac pacemakers, the Nanostim device treats a heart rate that is too slow, called bradycardia. It works by closely monitoring the heart's electrical rhythms and if the heartbeat is too slow it provides electrical stimulation therapy to regulate it. More than four million Patients globally have a pacemaker and 700,000 new Patients receive one each year.

"I believe this device, which is placed directly inside the heart, will be true game-changing technology in cardiovascular medicine and revolutionize care for Patients with arrhythmias," Dr. Ip said.