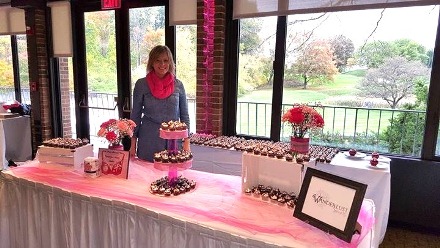 When someone has a birthday or a special occasion to celebrate, Caregivers at the Sparrow Outreach Laboratory in Holt know they can count on Site Leader and Phlebotomist April Polihonki for the customary cookies and cupcakes.

To give back, fellow Caregivers collected money to help pay for her entry fee to the 2015 Pink Dessert Wars, a Lansing-area baking competition which raises money for breast cancer awareness efforts in mid-Michigan. October is National Breast Cancer Awareness month.

“If it wasn’t for them, I wouldn’t have entered the competition,” said Polihonki. 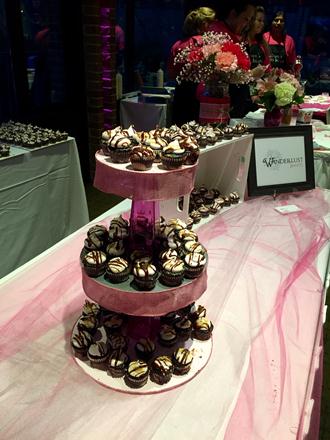 A Sparrow Caregiver since 2006, Polihonki opened Wanderlust Sweets in July, a bakery she operates out of her home in Eaton Rapids.

Her s’mores cupcakes earned her second place in the People’s Choice category. It was her first time competing. 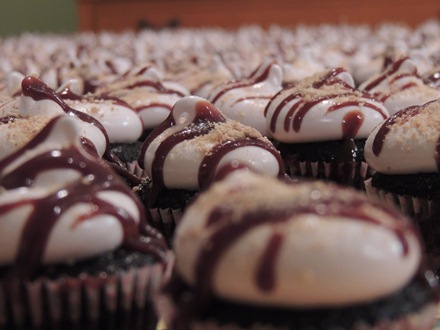