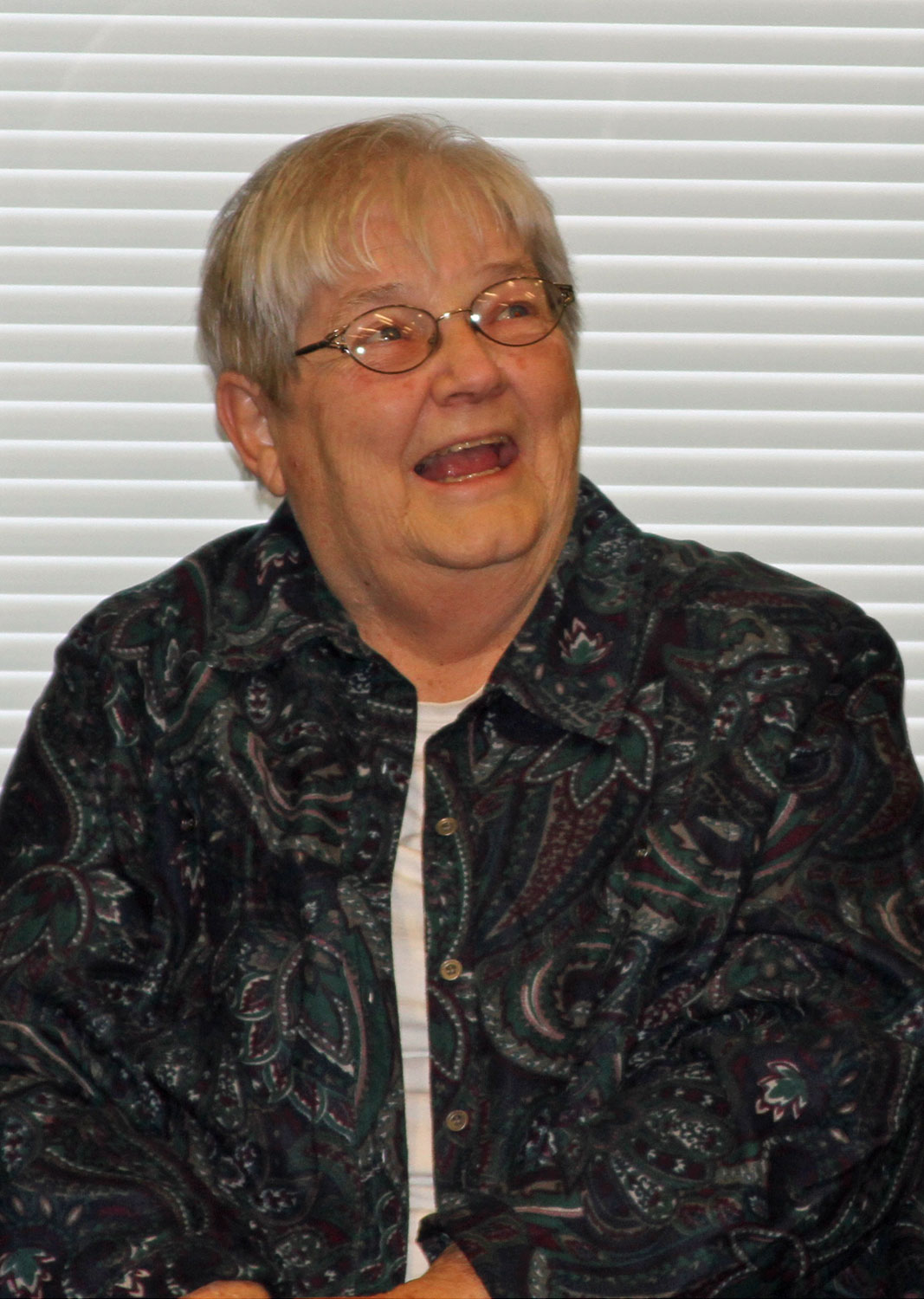 Carol Gates, 72, of Eaton Rapids, struggled with everyday things, like playing with her grandchildren, since a diagnosis of aortic stenosis, or a narrowing of the aortic valve, in early 2012. But just one week after undergoing a new procedure at Sparrow, she had a fresh new outlook.

Sparrow is the only mid-Michigan hospital performing the transcatheter aortic valve replacement, or TAVR. The procedure was approved by the federal Food and Drug Administration for high-risk patients in late 2012 and is now being performed at select hospitals around the country.

The minimally invasive procedure, where a catheter delivers a replacement prosthetic valve to the heart through an artery, is a new chance at life for Patients who are not able to tolerate heart bypass or open heart surgery.

"I can play with my grandkids again. I can walk around the store and not get short of breath for the first time in years. I just feel so much better," says Gates. Gates, like nearly one third of those diagnosed with aortic stenosis, was considered high-risk for traditional valve replacement surgery due to kidney failure, Diabetes, and a previous quadruple heart bypass 10 years ago.

"The TAVR procedure is an amazing tool to treat patients who would normally be left without options and suffering from chest pain, dizziness, and shortness of breath to the extent that even basic tasks are too much," notes Dr. Gaurav Dhar, MD, a Sparrow Thoracic and Cardiovascular Institute interventional cardiologist on the team that treated Gates. "This procedure also prolongs their lives. In clinical trials, patients who underwent this procedure were 20% more likely to be alive at 1 year compared to those who didn't."

"By replacing the valve through a catheter, we can substantially reduce the stress to the body and recovery time, which would have been too much for these patients to handle after a traditional valve replacement procedure."

According to the American Heart Association (AHA), nearly 1.5 million people in the U.S. have aortic stenosis, and nearly one third are considered too high-risk for traditional surgery due to age, frail health, or other conditions. Those who do not undergo valve replacement will not survive more than an average of two years after the onset of symptoms, according to the AHA.

While it is still early in use of TAVR, preliminary studies have shown that it not only can extend survival, but significantly improve the quality of life for this patient population.