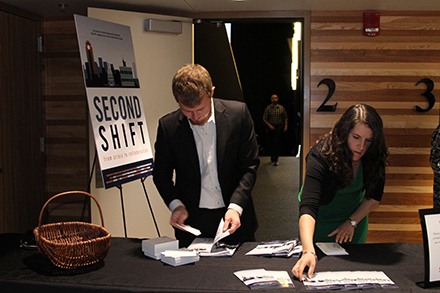 Sparrow proudly sponsored the premieres of “Second Shift: From Crisis to Collaboration,” a documentary detailing how government, business, labor, education and other leaders in the Lansing area collaborated to keep General Motors investing in the region.

“We are proud to be part of this event and to help showcase this exceptional example of community collaboration between labor, management, political leaders and the private sector in our region,” said John Foren, Acting Director of Marketing and Communications for Sparrow. 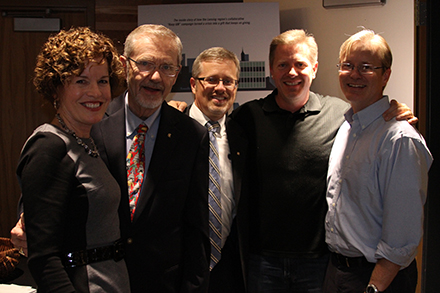 The effort to keep GM in the Lansing area, led by former Lansing Mayor David Hollister and former Lansing Regional Chamber of Commerce Chair Jack Davis, began in the late 1990s after GM announced plans to end production at its aging Lansing facilities.

The one-hour film was co-produced by Hollister, Ray Tadgerson, former project manager for the committee tasked with keeping GM in the region, and Terry Terry, president of MessageMakers.

To learn more about the film, visitSecondShiftFilm.com.