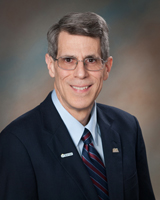 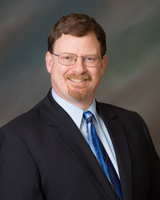 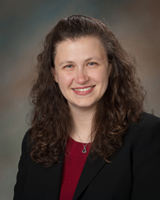 They, along with seven others inducted into Sparrow's Physician Hall of Fame, were honored during the annual Physician Recognition Dinner on Saturday, April 26, at the University Club of Michigan State University. The ceremony is hosted by the Sparrow Women's Board of Managers and sponsored by PNC Bank.

"This is an opportunity for us to recognize physicians whose dedication and commitment to their Patients is unmatched," said Zoe Slagle, President of the Women's Board of Managers. "Sparrow has many regionally, nationally, and even globally recognized physicians and we are grateful for their continued commitment to this community."

Dr. Zaroukian, a Sparrow Vice President and Chief Medical Information Officer, serves on the Health Information Management and System Society Board, among others, and led the implementation of electronic medical records (EMR) at Sparrow and Michigan State University (MSU). He was recently advanced to Mastership status in the American College of Physicians, granting him their highest designation.

Drs. James and Robin DeMuth share the 2014 Sparrow Physician Leadership Award. It is a distinction that each has earned by inspiring excellence in their respective professions. They lead by example and directive, teaching and sharing their expertise and developing future leaders - always with quality Patient care as the goal.

Robin is Chair of the Sparrow Family Medicine Department and oversees five courses in the preclinical curriculum as the Director of Clinical Skills at the MSU College of Human Medicine.

James serves as Medical Director for Sparrow's Hospitalist Service, where he manages 29 providers of adult inpatient care at six institutions in mid-Michigan. He is Chair of the Sparrow Department of Internal Medicine and a recipient of the Resident Teaching Award from the MSU College of Human Medicine.

Inductees into Sparrow's Physician Hall of Fame can be nominated by colleagues or members of the community. This year's inductees include:

Congratulations to all of the honorees.