Sparrow honors Dr. Alan Neiberg as 2010 Physician of the Year

LANSING, Mich. -- Sparrow Hospital is pleased to announce the appointment of Michael R. Clark, M.D., as chief of the medical staff for a two-year term. The appointment 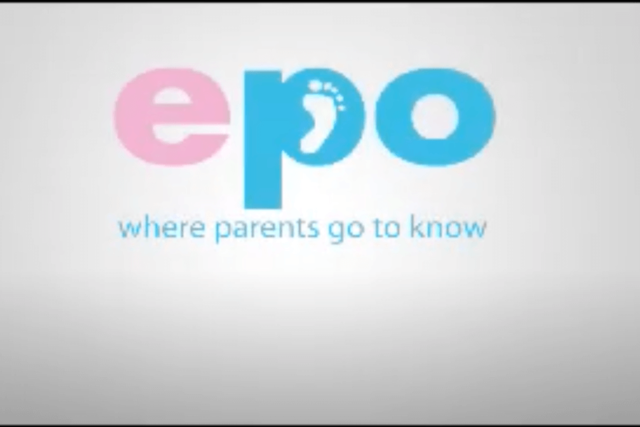 LANSING, Mich. - Leaders from Sparrow and Thoracic and Cardiovascular Institute (TCI) today jointly announced the completion of an agreement that fully integrates 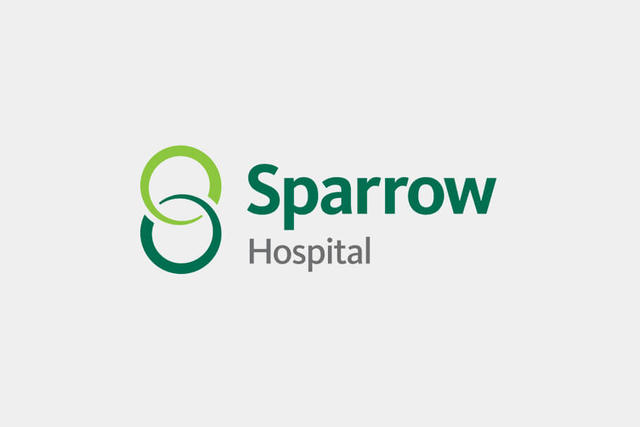 Sparrow President and CEO Dennis A. Swan, of Okemos, has been appointed to the state's Health Information Technology Commission. The commission

PHP among top quality health plans in the nation 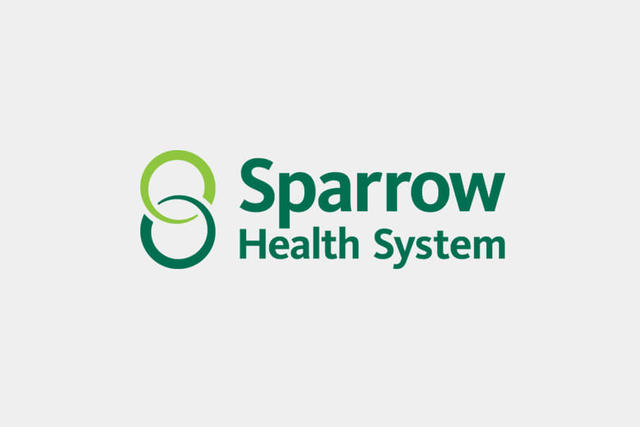 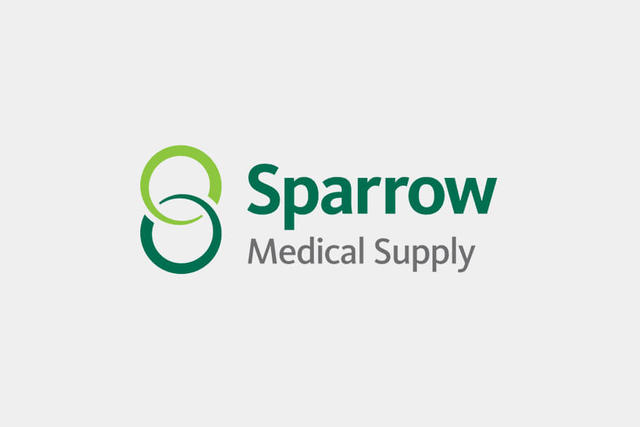