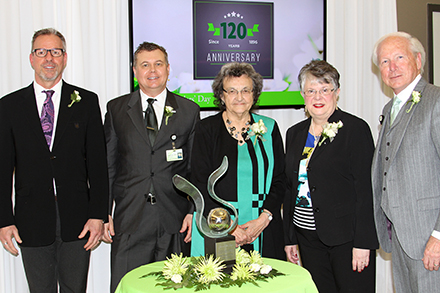 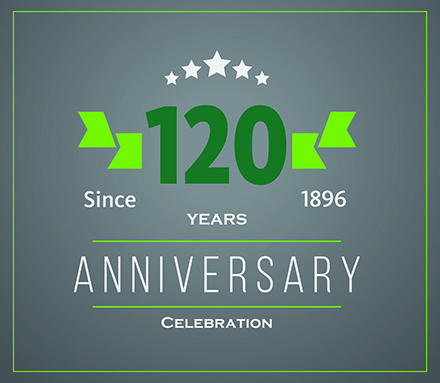 Sparrow is honored to present the Grangers with the 21st Founders’ Award for their volunteerism, philanthropy and stewardship in our region.

Today’s Founders’ Day celebration marks Sparrow’s 120th year of service to the mid-Michigan region. Sparrow was founded in 1896 by a group of 114 female volunteers as the Lansing Women’s Hospital. In 1912, a new hospital was built at the current site at 1215 E. Michigan Avenue, taking the name of Lansing businessman and benefactor Edward W. Sparrow.

Past recipients of the award include: