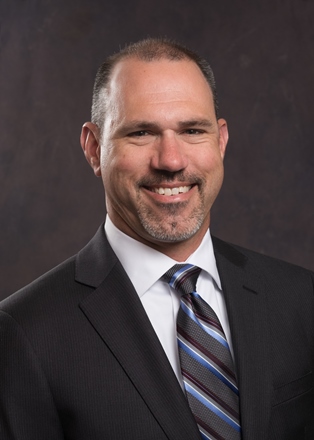 Sparrow has appointed Kevin Sharp as its Vice President of Revenue Cycle.

A 1995 graduate of Western Michigan University, Sharp previously worked at Comerica Bank, Michigan National Bank, and McLaren Greater Lansing. He is a resident of Springport in Jackson County.

He is Sparrow’s representative on the Ingham Health Plan Board of Directors and sits on the Healthcare Financial Management Association (HFMA) National Advisory Council on Revenue Cycle.