Told she had months to live, Okemos woman now thrives, is named Sparrow Cancer Survivor of the Year 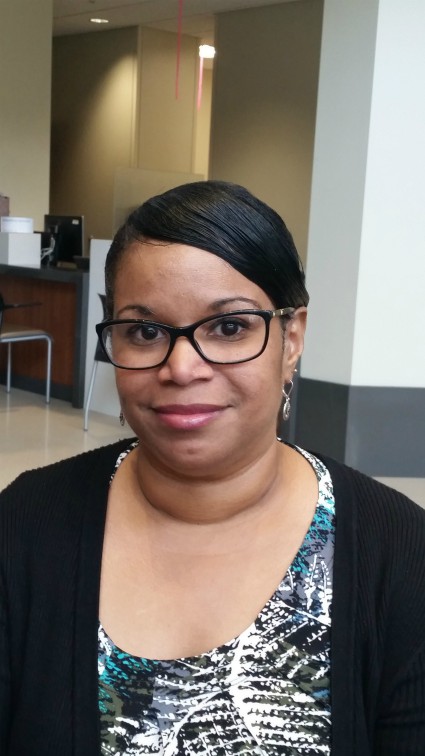 LANSING, MI – After being diagnosed with melanoma, Lisa Rucker of Okemos was told the words no one wants to hear: “You should get your affairs in order” and that she had months to live. Ten years later, after receiving care at the Sparrow Cancer Center, she is thriving and is a role model and resource for others being treated for cancer. Rucker has now been named the Sparrow Herbert-Herman Cancer Center’s first Cancer Survivor of the Year in recognition of her incredible compassion and giving spirit. “You have another chance at life and you have to make the most of it,” Rucker said. “It’s definitely my job to help others and provide them the information I didn’t have.” Rucker, now 47, received the shock of a lifetime when her Physician told her a small growth under her fingernail was actually melanoma. Following surgery, she was told the cancer had spread to her sentinel node and could extend to other organs, and her time was short. Sparrow Physicians went “above and beyond,” she said, performing surgeries on her finger and to remove lymph nodes, collaborating with Physicians from other hospitals to provide her care, and monitoring her through the years. Rucker underwent intense chemotherapy and eventually body scans showed her clear of cancer. She says she is now 100 percent in remission. Rucker says she views her job now as helping others going through what she did. “I always say, don’t let anyone put a date on you. And I always say, don’t sweat the small stuff.” Theresa Pruder, Radiation Oncology Manager and Outreach Manager at the Sparrow Herbert-Herman Cancer Center, said Rucker was a natural choice for the honor. “Lisa truly embodies the ‘celebrate life’ spirit of cancer survivorship through actions like volunteering countless hours to organizing the Sparrow Cancer Center annual cancer survivor event and acting as a selfless support to numerous friends and families who are faced with a cancer diagnosis,” Pruder said. “Through sharing her time and talents, Lisa has provided guidance and light to countless cancer survivors.” The Sparrow Herbert-Herman Cancer Center, which opened to Patients on July 17, features a multi-disciplinary team approach that puts the Patient at the center of everything we do. Patients will see a team of clinicians under one roof and in one visit, rather than making separate appointments with specialists from different practices. Sparrow is transforming care through innovation such as the region’s only cancer genetics counselor and access to cutting-edge clinical trials. Sparrow’s comprehensive relationship with the Mayo Clinic Care Network is making a difference in the lives of our Cancer Center Patients every day. Choose Wisely. Choose Sparrow.