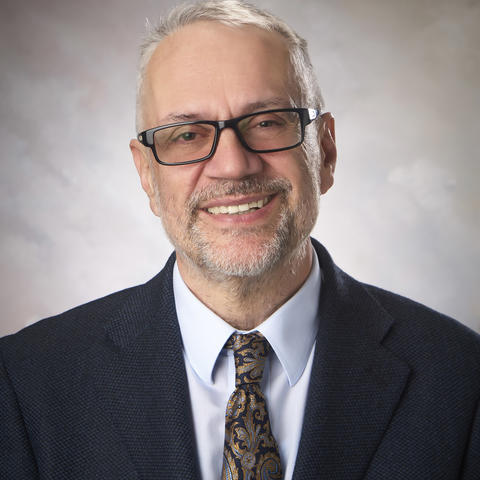 Gordan Srkalovic, M.D., Ph.D., is the Medical Director of Sparrow Herbert-Herman Cancer Center, and Chairman of Sparrow Health System's Cancer Committee. Dr. Srkalovic is also the Director of the Clinical Trials Office and a Physician at Sparrow Herbert-Herman Cancer Center, practicing hematology and oncology. Dr. Srkalovic was born in Sarajevo, Bosnia and received his medical degree and Master of Science degree from the University of Sarajevo Medical School, as well as his Ph.D from the University of Tuzla Medical School. He was also a professor, head of the physiology department, and vice dean of the Medical School at the University of Tuzla. He has been a research associate at both Tulane Medical School and Kent State University. Dr. Srkalovic completed his hematology and oncology fellowship at the Cleveland Clinic Foundation, where he later became the associate director of the Hematology/Medical Oncology Fellowship Program at the Taussig Cancer Center in Cleveland, Ohio. Dr. Srkalovic has an extensive research background and interest in multiple myeloma and other plasma cell malignancies, and has been an active member of several major Clinical Trial Groups since 2000. He has written over 60 papers for peer review journals and over 60 abstracts presented at national meetings.
Hospitals
E.W. Sparrow Hospital
Sparrow Clinton Hospital
Sparrow Carson Hospital
Sparrow Ionia Hospital
Sparrow Eaton Hospital
Gender
Male
Department
Hematology